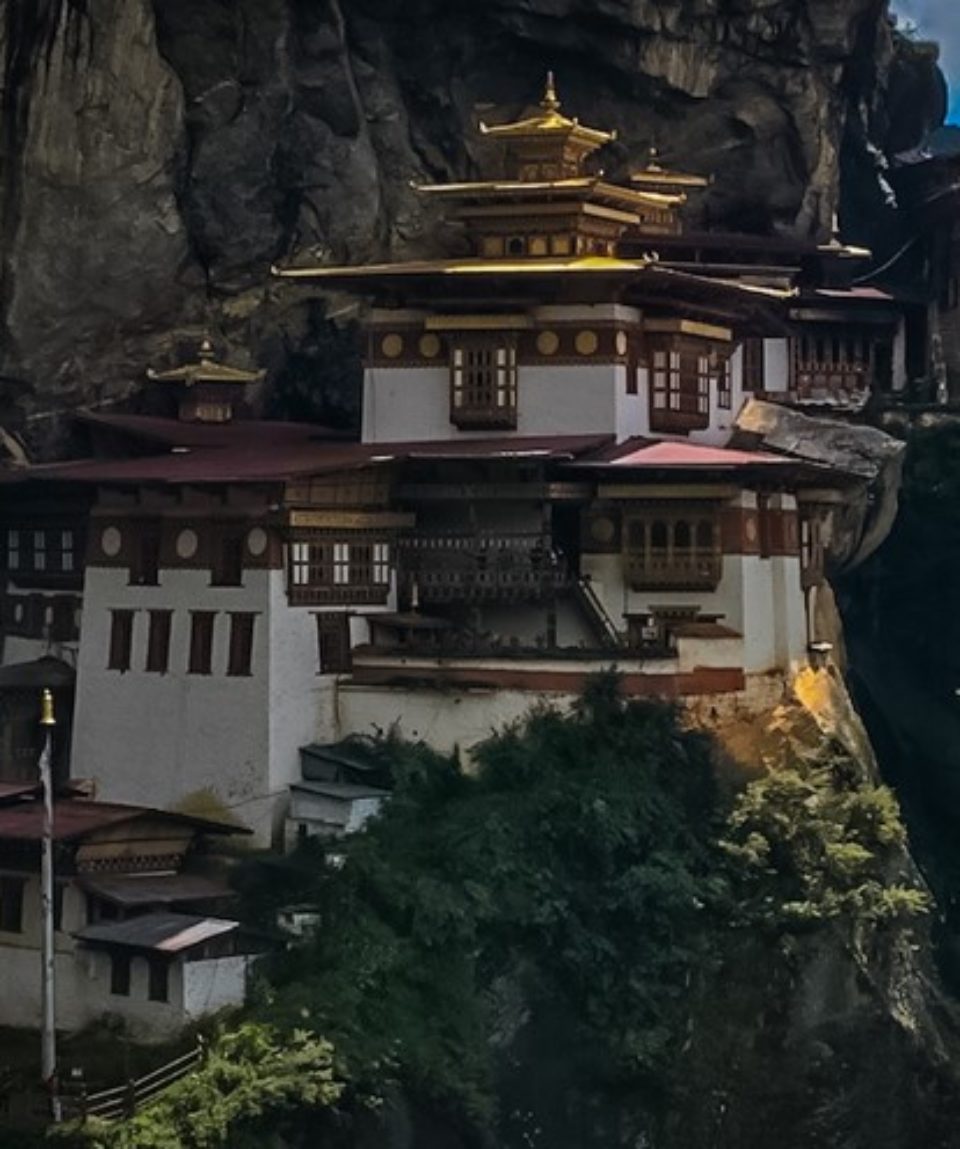 The Best Of The Dragon

Bhutan is purely a Buddhist Himalayan Kingdom that is unsurpassed in its scenic majesty and vibrant culture. The kingdom shares with Nepal the world’s greatest concentration of Mountains and living heritage of Buddhism.

Bhutan is blessed with numerous varieties ofplants & animalsas 72% of its land is covered by forest. There are 5,400 varieties of plants which includes 300 varieties of medicinal plants, and 46 varieties of rhododendrons. Spring (Mid March – Mid May) is one of the best times as the days are warm, bright and sunny with clear view of the snowcapped mountains. The flowers are in full bloom and the forests are ablaze with magnolias, wild orchids and Rhododendrons.

This festival holds a religious significance and is held to commemorate the birth anniversary of Guru Padmasambhava, the patron saint who introduced Tantric Buddhism in Bhutan. The celebration comprises colorful masked dance and traditional folk songs that are observed by even more colorfully dressed Bhutanese people

An hour flight from Kathmandu to Paro can truly be described as a flight into fantasy. During the flight a firsthand close up view of Mt. Everest, Mt. Kanchenjunga and many other famous Peaks become a reality.

All about the The Best Of The Dragon.

Upon arrival, check into the Hotel.

Dinner and Overnight at the Hotel 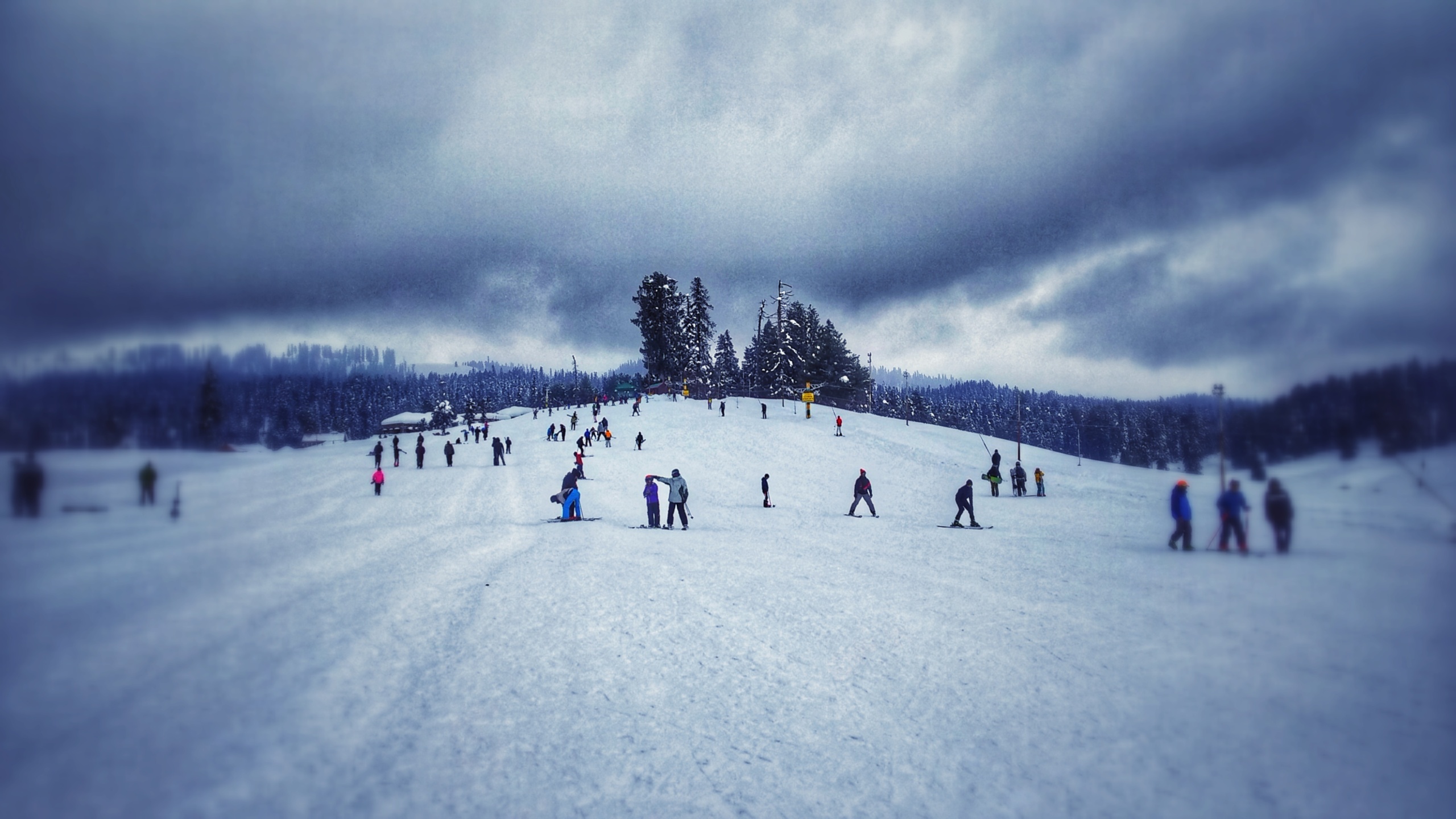 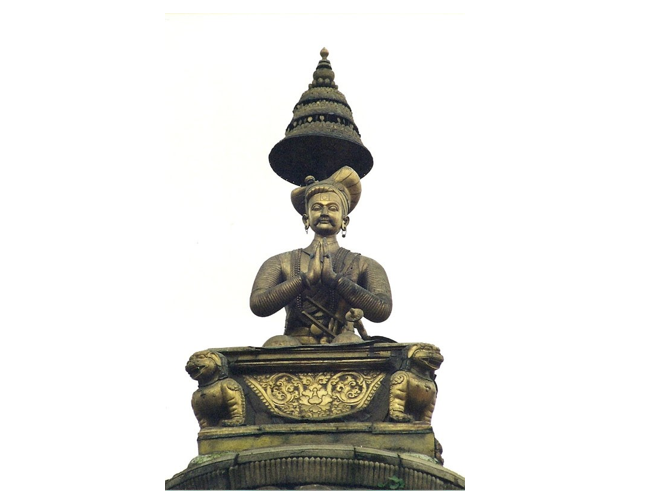 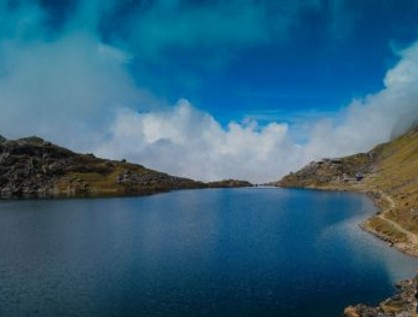