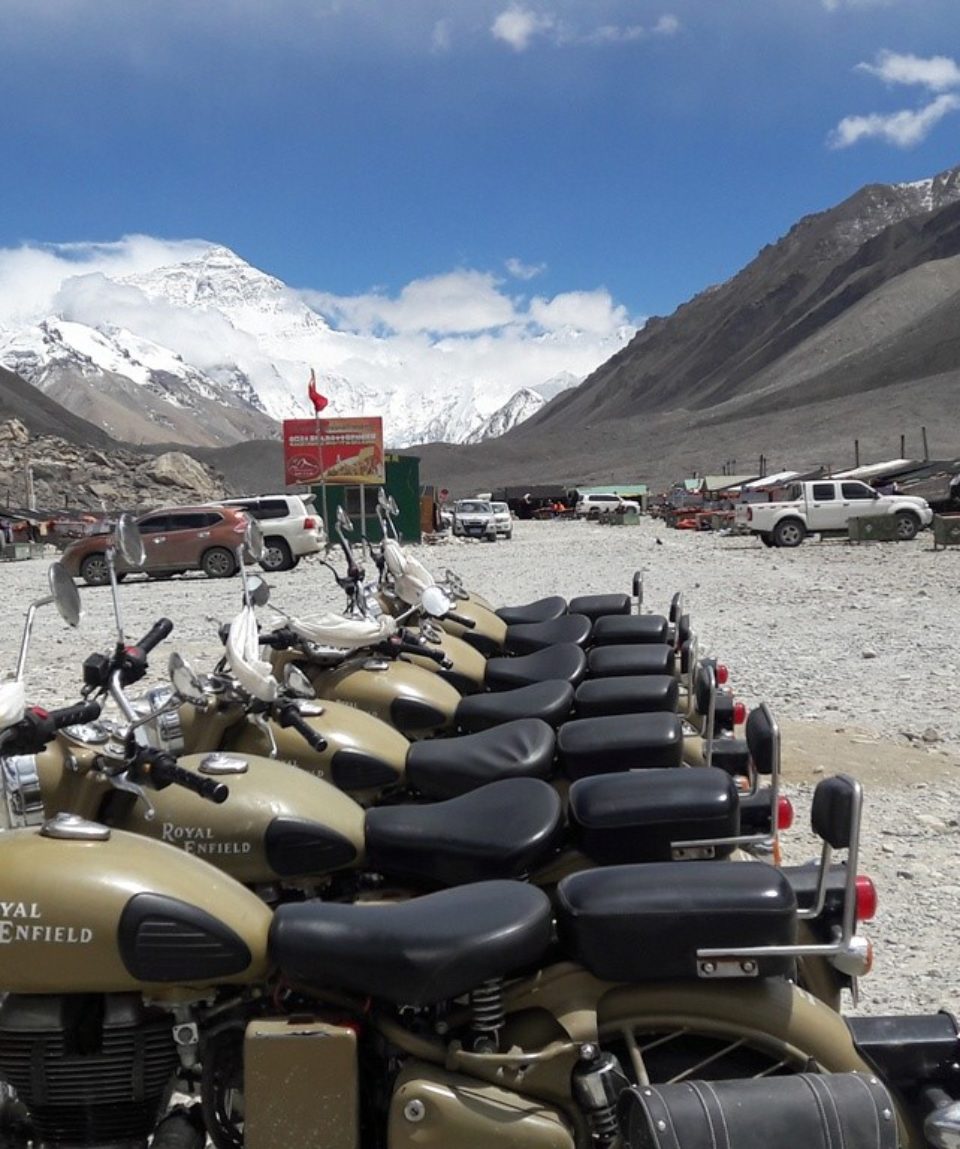 TIBET- “Roof of the World”

A sacred land of myths and mysteries inhabited by the ever smiling people, has not only exerted a magnetic pull upon travelers for centuries but also spies, missionaries, scholars, geographers, mystics, soldiers and cranks, etc. Yet, only a few intrepid, serious and determined have been able to make it.

Tibet was opened to tourism in 1985. Before this, it avoided influence from the West and this country developed its unique culture and religion independently. Since Tibet was governed by the spiritual leaders, monasteries and religious institutions were the backbone of power so the importance and prestige were shown by the size and magnificent architecture of these buildings. Tibetan Buddhism contains many elements of their older religion,” Bon Po” which worshipped the sky, moon, sun, fire, soil and even evil spirits and this is why a monastery such as Tashilhunpo contains thousands of unique statues, paintings (thangka), religious and historical books. The Monasteries are crowded by pilgrims who often travel long distances to fulfill their vows and wishes and their emotions show that religion still holds a very important place in their daily lives.

All about the ROAD 2 EVEREST.

What to wear:          Light weight clothing is recommended for May to June, Warm garments are required from September to April. An umbrella or a raincoat is a must for the summer season.

The Tibetan landscape changes from lush green to rugged and barren and harsh and cold, yet, magnificent and awe inspiring at the same time. The many serene and sacred lakes you come across makes you truly understand why they say it’s the “water tank of central Asia”.

Riding on the Roof of the World on a legendary Royal Enfield 500cc OR the newly introduced 411 cc The Himalayan is THE ultimate biking experience for any passionate biker and traveller alike. Gliding along the NEPAL-CHINA friendship highway which is smooth as silk and over some of the world’s highest passes of over 5000m is surely an “adventure of a lifetime”. 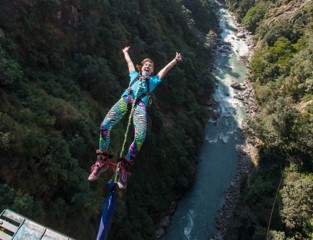 Home of the GODS 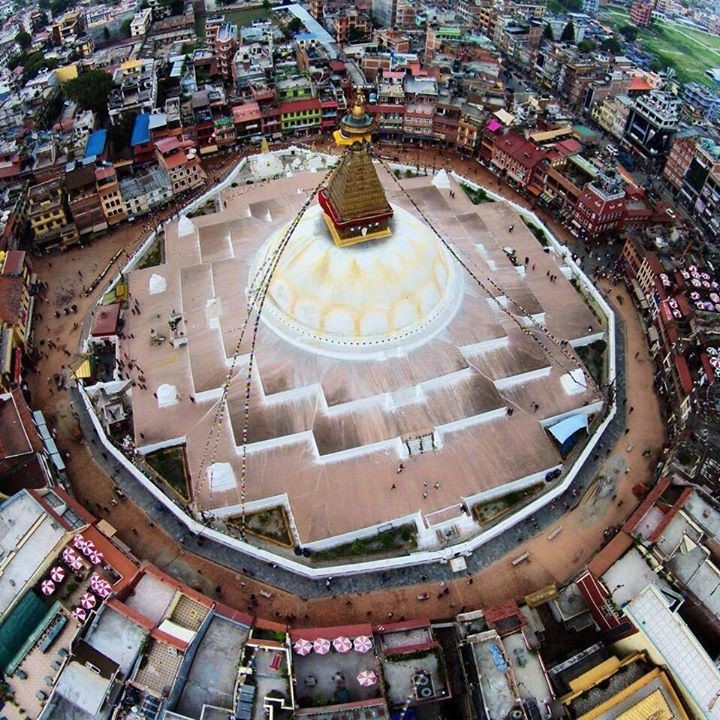 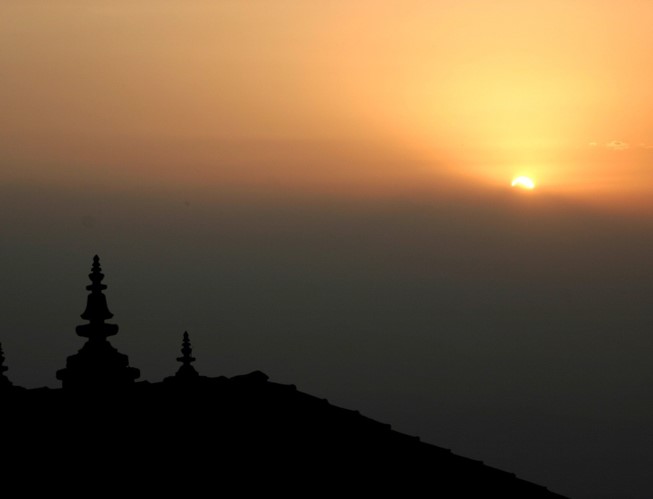